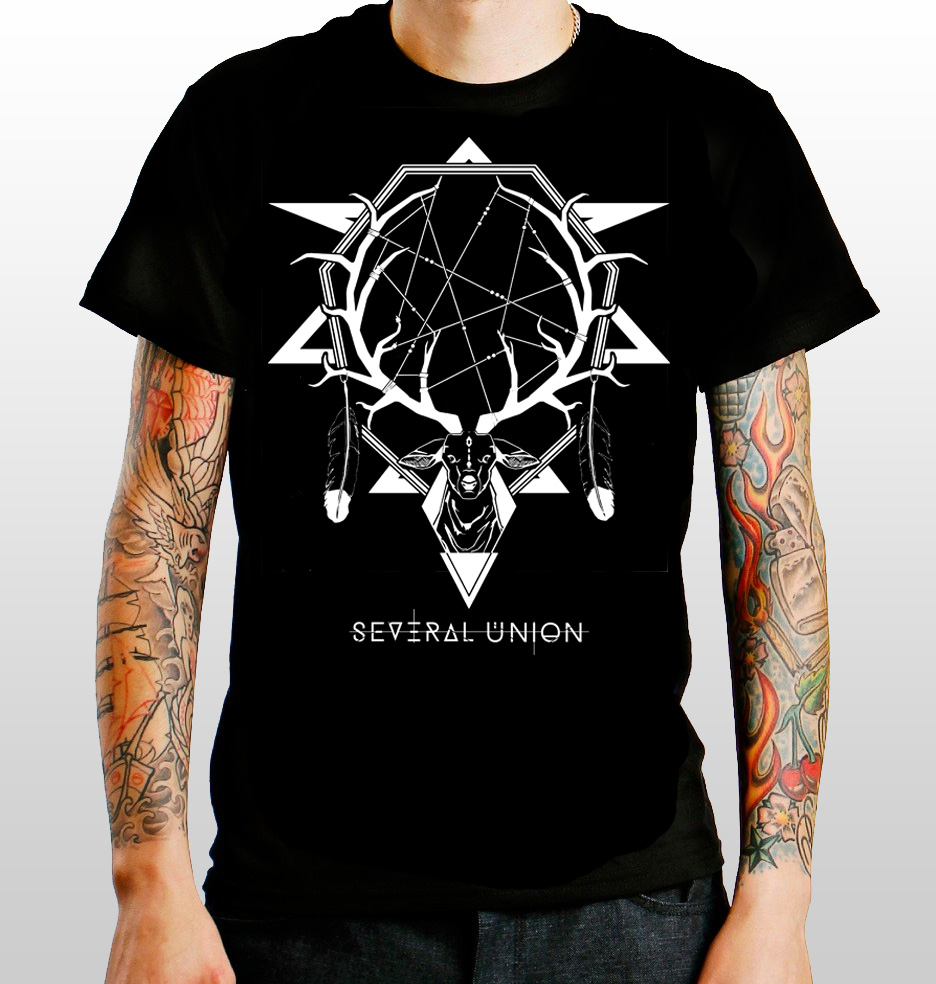 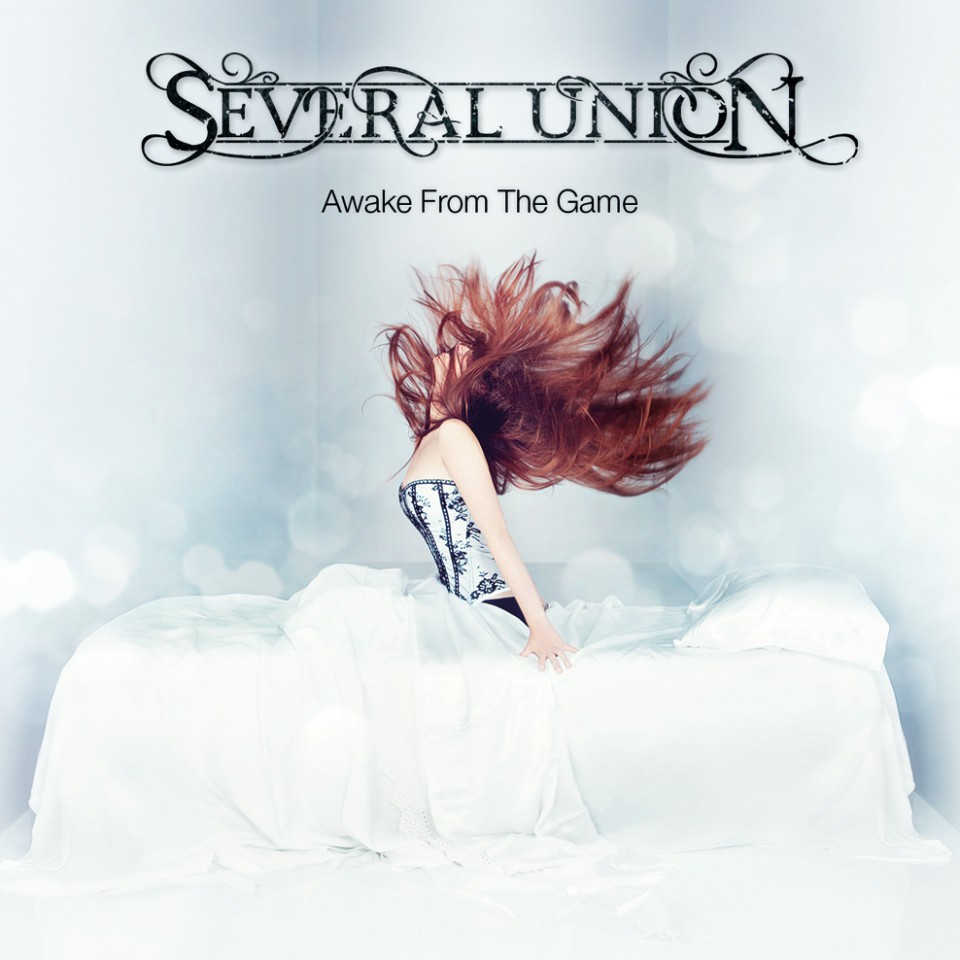 Awake From The Game

“Awake from the Game” presents both the fresh and ultra-rhythmical side of SEVERAL UNION and the more introspective and romantic soul of the band, especially on ballads ‘Fall and Fade’ and ‘Waiting for (acoustic)’.
Second featuring on the album, Andrea Rock, Virgin Television’s VJ and leader of punk-rock band Andead performing a pretty personal cover of Aerosmith’s hit ‘Dream On’“The song ‘The Game’ is the core of the album, conceptually speaking” – comments singer Ashdale – “a metaphor for human existence and everyday life, of all the falls and the difficulties that must be overcome every day. On one hand, there’s man’s need to break this routine, escaping forcefully by the mechanisms affecting lives on a deep level, and secondly the awareness that, if there are rules to be played, then the meaning of it all shall not be the wounds per se, but what we have become through them and through the solutions found“.

The album title ‘Awake from the Game’ sounds like an invite which finally explains by itself SEVERAL UNION’s position towards these games. The album is produced by Riccardo Pasini (Extrema, Slowmotion Apocalypse) and mastered by Ted Jensen (Muse, Bullet for my Valentine, Linkin Park) at Sterling Sound in New York, USA.